Prague - Save the Date 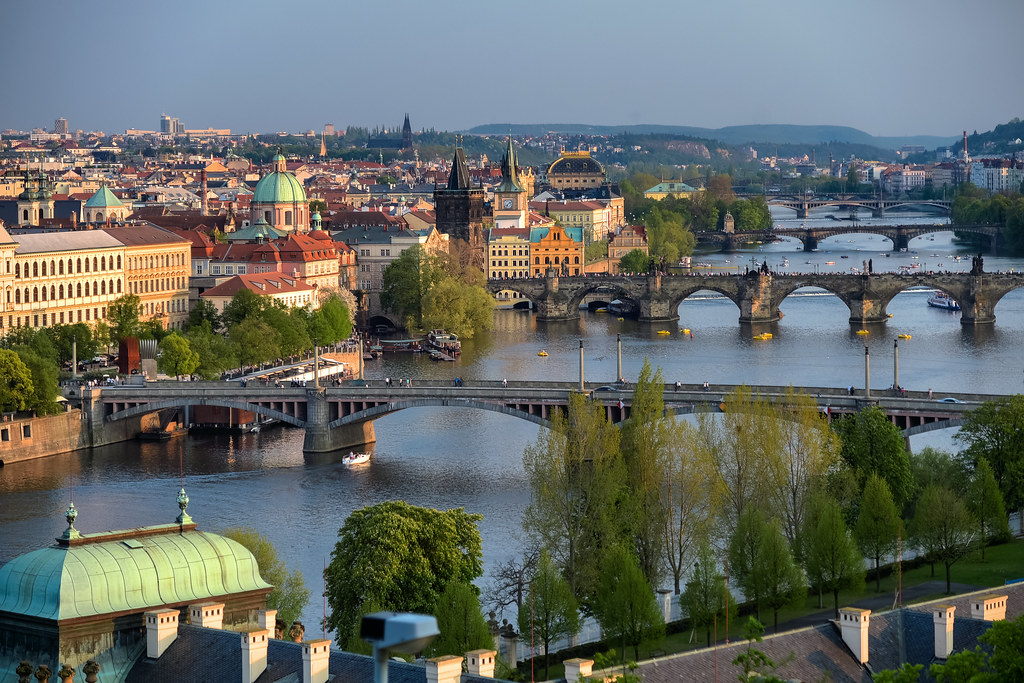 The 50th EMWA Conference in Prague will be held on the 5-9th May at the Clarion Congress Centre, Prague

Report on the 45th EMWA conference in Portugal

The 45th EMWA Conference was held in Cascais, Portugal, from 2 to 4 November 2017. The shorter format autumn meeting was a resounding success as the following facts and figures indicate:

The opening ceremony kicked off with a very interesting presentation by Catarina Baptista and Carlos de São-José. Titled, “Can the enemy of our enemy become our friend?” this lively lecture focused on the renaissance of an old idea to tackle drug-resistant superbugs – bacteriophages.

EMWA's PR Officer, Maria João Pisco Almeida, lightened up proceedings with a fun look at Portuguese People and Saudade. The EMWA delegates then used the networking reception to catch up with old friends and to meet new ones.

The heart of the conference was the 28 EPDP training workshops on offer - both Foundation and Advanced. Three new workshops and two updated ones were run at the conference. The education committee have approved them for addition to the EMWA professional development programme. At their meeting on the Saturday, the education committee considered several new workshops for May or November 2018, so look out for more information on those at forthcoming conferences.

Many delegates remarked that the conference was held in what was perhaps our nicest venue to date. The EMWA Executive Committee will therefore investigate the opportunity to return to Cascais sometime in the future.

Our sincere thanks to all the delegates, workshop leaders, sponsors and exhibitors, as well as the staff from EMWA Head Office who all played their part in making this a memorable event.

Don't miss out on the next opportunity to be part of an EMWA conference! The 46th EMWA Conference in Barcelona, Spain, will be held from 1 May to 5 May 2018. Tip: abstracts for poster presentations are being accepted now.

Prague - Save the Date

The 50th EMWA Conference in Prague will be held on the 5-9th May at the Clarion Congress Centre, Prague

21 Jan 2020
Deadline approaching: Call for Abstracts
16 Jan 2020
Could you be a candidate for the next EMWA Executive Committee?
11 Jan 2020
Do you have any photographs or memorabilia from previous conferences?