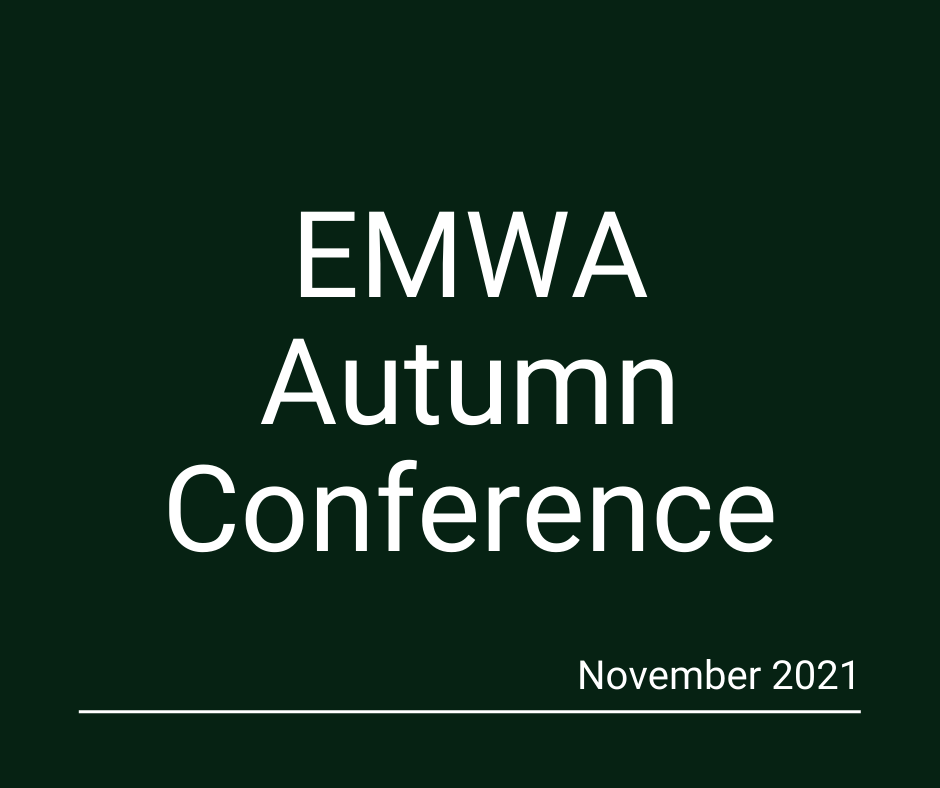 The 52nd EMWA conference will take place in November 2021. Further details to follow.

A professional association’s journal is not just the voice, but also the face, of an organization- connecting with members and non-members, alike. The journal is a living, evolving organism - requiring frequent renewal (every issue) – yet, of necessity, retaining its core essence and identity, issue after issue. The Editor-in-Chief must deploy an impressive array of skills: planning, leadership, project management, inspiration, as well as the ability to identify and motivate contributors (most of whom are already committed to tasks that pay their salaries). After each successful issue, The Editor-in-Chief must start all over again! Phil Leventhal took the helm of EMWA’s journal, Medical Writing (at the time, titled The Write Stuff), in 2011, following Barry Drees’ long and capable stewardship, and has ably guided the journal’s expansion and development, with a thematic focus that serves as an invaluable resource to the profession.

Somehow managing to juggle a young family, his “day job”, and journal responsibilities, Phil has demonstrated not just his many essential skills, but also his unwavering dedication to EMWA.

In recognition of his selfless contributions to the Association, as well as to the profession, EMWA has named Phil as a Nick Thompson Fellow. Please join us in congratulating Phil!

Art Gertel, on behalf of the Nick Thompson Fellows