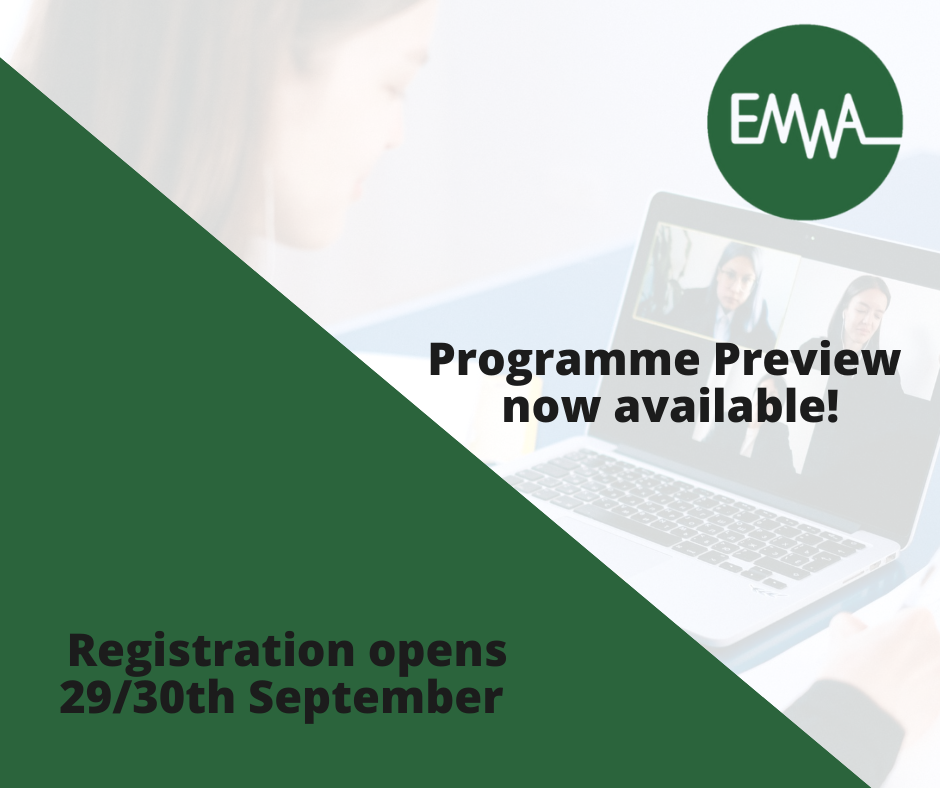 The 43rd EMWA conference began on Thursday, 3 November 2016, and concluded on the following Saturday in Brussels, Belgium. There were 221 registered delegates for the conference and they could choose from 10 advanced workshops and 18 foundation workshops. The educational programme was so popular that ten workshops were sold out.

On Thursday evening, EMWA’s autumn conference started with a traditional opening session. Prof Robert Colebunders of the Global Health Institute at the University of Antwerp, Belgium, presented on investigating epidemics in Africa. Ex-EMWA President Rita Wellens introduced delegates to Belgium through her Belgium Rocks: the Heart of Europe and All that Jazz presentation. A short introduction to the EMWA Executive Committee members was followed by a lively networking session.

In the evening, an extended Freelance Business Forum (FBF) was moderated by Julie Charlesworth who presented updates on the FBF, related activities and many initiatives across Europe. Satyen Shenoy provided a brief update on recent developments in Germany.

The guest speaker was Marco Torregrossa, Secretary General at the European Forum for Independent Professionals. Introduced by Julie, Marco gave an inspiring, informative presentation leading to lively open discussion, and then stayed on to mingle with freelancers during the excellent table discussion session. Table leaders here were Julia Donnelly, Karin Gewert, Satyen Shenoy, Andrea Palluch, Kari Skinningsrud, and Jane Tricker. It was a stimulating and friendly networking environment.

All of the social activities were fully booked. EMWA delegates enjoyed such highlights as Belgian chocolate, beer and admired Brussel’s Art Nouveau style.