Lexicoplasty: The last word but mine

The author had prevailed, persuading me that his neologism was neither a solecisms nor damnable. Indeed, each of its two components were commonly recognised and meaningful words; and together they adduced a distinct action, leaving little doubt as to the meaning of the coinage. "So what," my author had argued. "So the word is not in a dictionary. Yet. Who decides where the buck stops?" In this case it had ended up at the desk of the managing editor of the journal, who had — just our luck — embarked on a random, ritualistically jargonized "QC" of the issue that was going to press, and who deleted our self-evident and useful neologism (by then it had become mine also) in favour of a verbose description of a process.

We know that such encounters with the tyranny of dictionary and editorial autocracy are not rare. If our spellcheckers were so endowed they would dispense electric shocks every time they came across our neologisms, and they would tetanize us until we recanted. Yet spellchecking softwares themselves neither are paragons of thoroughness, nor known never to make indisputable calls. They are contrived taskmasters: "Be compliant and corrective," they importune. "Not creative." Sometimes they make errors: like judging as nonexistent a word you can actually find in a standard dictionary.

The birth and extinction of words, their admission into vocabularies and their dismission out are unpredictable. What has become a truism, however, is that languages change. Some words longtime established and in usage veer into desuetude, leaving behind the small change of historic and archival value. New words appear inexorably, more numerous than those outgoing. The turnstiles they negotiate are greased with conventionalism. The new words take to the field anointed, admitted even despite the vehement opposition of absolutist linguists, fanatics who do not distinguish rigidity of dogma from pliable convention.

Dictionaries are not sacrosanct and language is malleable, but neither of those two grate as much as the fact that, in the eyes of powers that be, some users of language, some writers, are more empowered than some others to contribute to the turnover in a lexicon. Corpus lexicography has been weakening it, but for long the prevailing canon used to be that no word had legitimacy unless listed in a dictionary; and to get there, it had to have been published in print in the writings — and here the tyranny is compounded — of a recognised writer. Social media indeed are emancipating — though at a price, which is a topic beyond the purview of this commentary.

We are taught languages and grammars [vide "rule books"] in ways that endow them with sessile, conservative, even regressive miens. Neologisms are unavoidable necessities, but our workaday encounters with them can be destabilising and make us feel self-doubt. Who among us can truthfully claim never to have known a colleague whom editorial obduracy had reduced to a pathetic supplicant or to unabashed sycophancy. Haphazard word-smithery [sic] can be a form of scene stealing, perhaps even unintended — but better that than rigid editorial gatekeeping.

Part of the heady challenge of writing or editing is, for me, matching as precisely and palatably as possible ideas or concepts to words — a precision which, to be meaningful, presupposes the freedom to create new words. Yet spellcheckers, dictionaries, and writing and grammar manuals mainly ensconce and glorify tradition and convention. The relative freedom that Germans, for example, have to weave together short words from their vocabulary to make a longer word that fits the occasion well stirs envy in me. How linguistically civilised and expeditious: to just get on with it — and shoehorn an apt newcomer it into a functional glossary. In this commentary I have scattered, intentionally, some ex-dictionary words — as partisans of the notion that we should not avoid neologisation [sic; concocting new words]. It does not do harm. It is not sacrilege. It should not signify lack of education. On the contrary, judiciously done it facilitates communication. And clear and fluid communication is what we writers and editors are about. 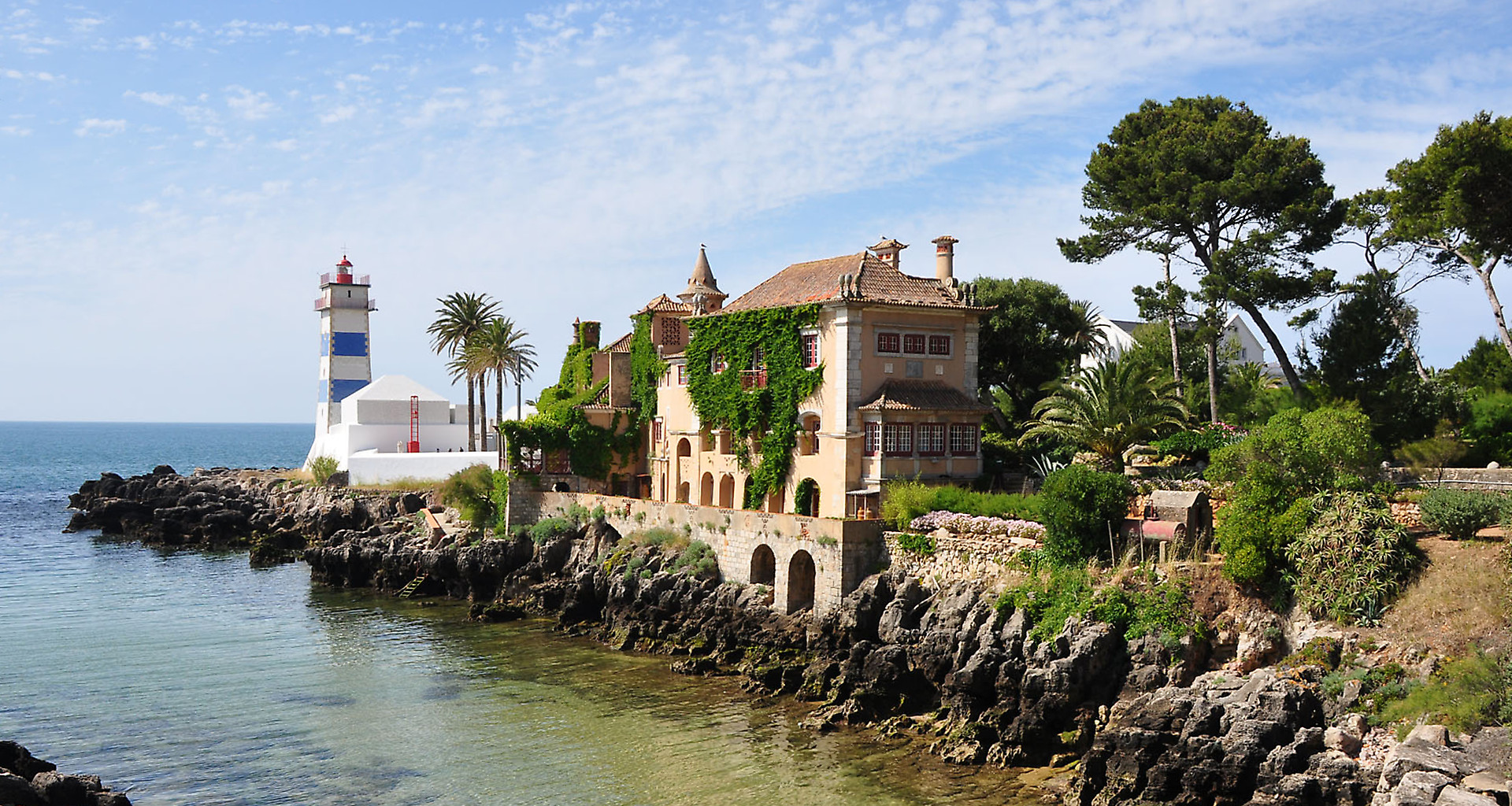